A Place to Call Home 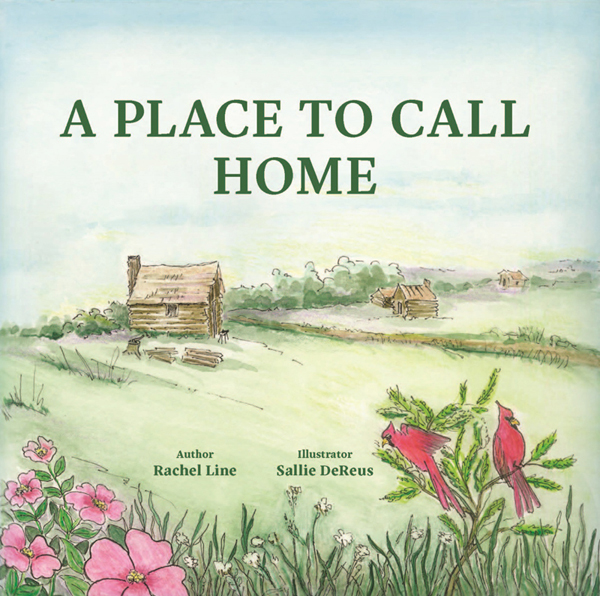 In the year 1847, 800 Hollanders came to America from the Netherlands. They sailed on four ships to Baltimore, Maryland. From there, they traveled by canal boat, portage railroad, and steamship. Finally, they arrived in Iowa in a covered wagon. They started a town and called it Pella.

But in Pella, there were no houses yet! So some of the Hollanders dug large holes in the sides of hills to make houses called dugouts. A dugout was a warm and safe place to stay until the family had the time to build a log house.

In this book, 10-year-old Jakob tells us the story of how he, his mother, his father, and his little sister built a dugout and then a log cabin so they would have . . .