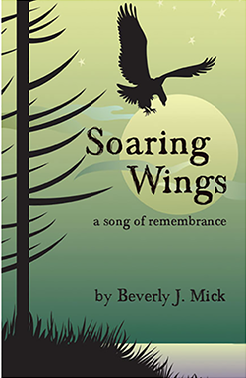 From the suburbs of Chicago to the heart of St. Louis, from south of Madison to west of Des Moines—the Mississippi Valley once belonged to the Sac and Fox. When the U.S. government came to purchase their land in the 1800s, the tribes were naturally reluctant to leave. It meant abandoning places where their ancestors had fallen in the long ugly war with the French Colonial Army and their Indian allies.

In the 1730s, the King of France ordered his Montreal subjects to destroy the entire Fox tribe. Carrying their children on their backs, the outnumbered Fox fled Wisconsin and turned west into the thicket of rivers in eastern Iowa. A greatest generation of Native Americans, this is their story.

This tale, told in verse, is a great way to teach students about Native American and French Colonial history as well as Midwestern and Canadian geography. A former teacher, Beverly Mick has included materials to make the book ideal for use in the classroom, such as maps, a list of additional resources, and notes on the text.