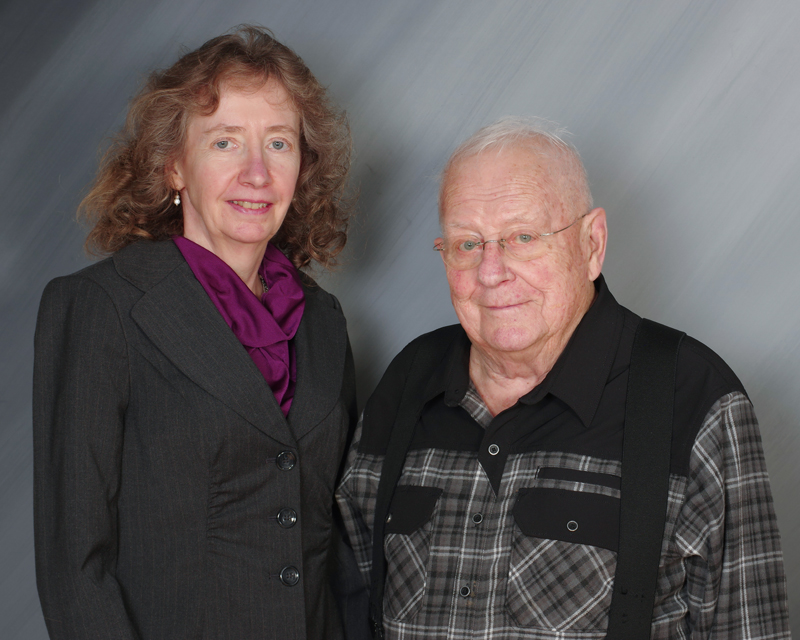 For lessons on calf roping, the memoir of Orange City veterinarian Dr. A.J. Neumann may not be an expert resource. But if the fascinating tale of a life that stretches through the Depression, World War II, and a decades-long career serving the farm families and animals of Northwest Iowa sounds intriguing, let us introduce you to Get Up, Get Going, winner of the 2018 Write Place Book Contest.

To be fair, Dr. Neumann was just a kid with a clothesline when he and his brother, inspired by the traveling circus, created a circus of their own trying to lasso one of the family calves.

Once a year, the circus and rodeo came to Maquoketa, the county seat. My parents would load the family up in the back of the red International pickup, and we would take the day off to see the show. Darryl and I would watch the cowboys, and one day we decided we could do that, too.

We decided to tie the rope around the pony’s neck. We rousted all the cattle out of the pen except for the calf. Riding my pony, I managed to lasso the calf. The scared calf led out a loud bawl, which frightened the pony. He reared up, and the calf took off running. To keep from totally suffocating, the pony had to run to keep up with the calf.

I tell you, it was a regular circus until we got everything under control.

This is just one of the many stories Dr. Neumann told his co-author Renae B. Vander Schaaf—an independent writer, columnist, and published author from Alton, Iowa—as they met at his kitchen table for hours at a time to write Get Up, Get Going. “Dr. Neumann’s house became our office,” explained Vander Schaaf. “I would take my laptop over, and my fingers would type while he told the most interesting stories.”

Vander Schaaf had heard stories about Dr. Neumann for years—he was her husband’s family’s veterinarian—but had never met him. Mutual friends encouraged them to connect, and the idea of putting Dr. Neumann’s stories down on paper was born.

“I never thought anyone would care to write about me and my experiences,” said Dr. Neumann. “But Mrs. Vander Schaaf has captured the spirit of my story.”

That story starts with his birth in the downstairs bedroom of his family’s farmhouse in Preston, Iowa, in 1926. From there, Dr. Neumann tells of his childhood, shaped by the Great Depression and World War II. He was drafted into the army and served as a medic before returning to complete his degree in veterinary medicine at Iowa State University in 1949. For many years, he ran a successful veterinary practice near Orange City. In 1960, he bought his first team of Belgian draft mares, a decision that changed his practice forever. Dr. Neumann eventually specialized in equine medicine and traveled to many different locations around the world with his wife, Mary Virginia, judging draft horse shows.

By the time the manuscript was complete, Vander Schaaf and Dr. Neumann agreed that they wanted to see Get Up, Get Going in print. Vander Schaaf learned of the Write Place Book Contest and decided to enter the manuscript—without telling Dr. Neumann. When the book won and she was finally able to share the news, it came as a wonderful surprise to her co-author.

“We are excited to be working with the Write Place,” said Vander Schaaf. “It is a blessing to have this book chosen.”

Get Up, Get Going will be published as a print and e-book by the Write Place in 2018. It is the fourth book and the first memoir the Write Place has published through its contest, which we open to authors around the country every two years.